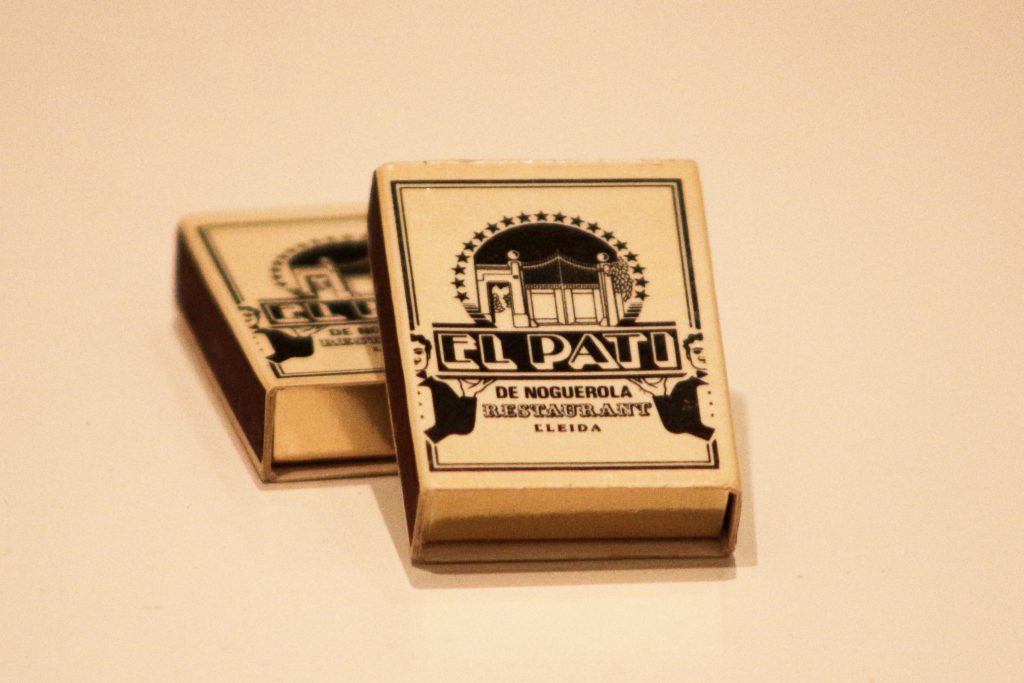 Born in 1966 in Lleida, (Spain). After two years studying Economics at university Barcelona, he signed up at the Noutec Cooking School in Barcelona, where he began to study Cookery. At that moment started to work alongside his mother’s restaurant, El Pati de Noguerola in Lleida, until 1991, when he decided to move to Tokyo to start a new mediterranean restaurant in Ebisu.

After his arrival, he worked and studied in various restaurants including Ninnikuya in Ebisu, which holds a special place in his heart (to this day), Restaurante Pamplona, and Wadakura -a Kaiseki restaurant in Palace Hotel. His experience in hotels does not finish in Japan, he expand his Spanish food promotions to numerous hotels in Asia, such as the Mandarin Oriental Chiang Mai Hotel and The Oriental Bangkok, The Raffles Hotel in Singapore, the Renaissance Hotel in Seoul, and much more such us in Taipei, Hongkong, Kuala Lumpur, etc.

In 1997, he opened up a restaurant as an owner chef named El Pati de Barahona, as a tribute to his first restaurant back in Lleida. When he closed the restaurant in 2001, he immediately opened another restaurant called restaurant called the Pintxos Bepo. It was the first pintxos styled restaurant in Japan, introducing and spreading the concept of pintxos across Japan. In the following year he opened Ogasawara Hakushaku Tei as a grand chef in Shinjuku, which went on successfully until 2005. In 2005 he began an exposition in Aichi as a food producer of the Spanish pavilion, as well as starting up L’estudi in Hibiya.

L’estudi, having a single table, focuses on the concept of limiting to accept only one private group of customers per day, as well as taking on various cooking classes, catering, etc. Two years later he started the first Spanish Take-out store in Isetan, Shinjuku. 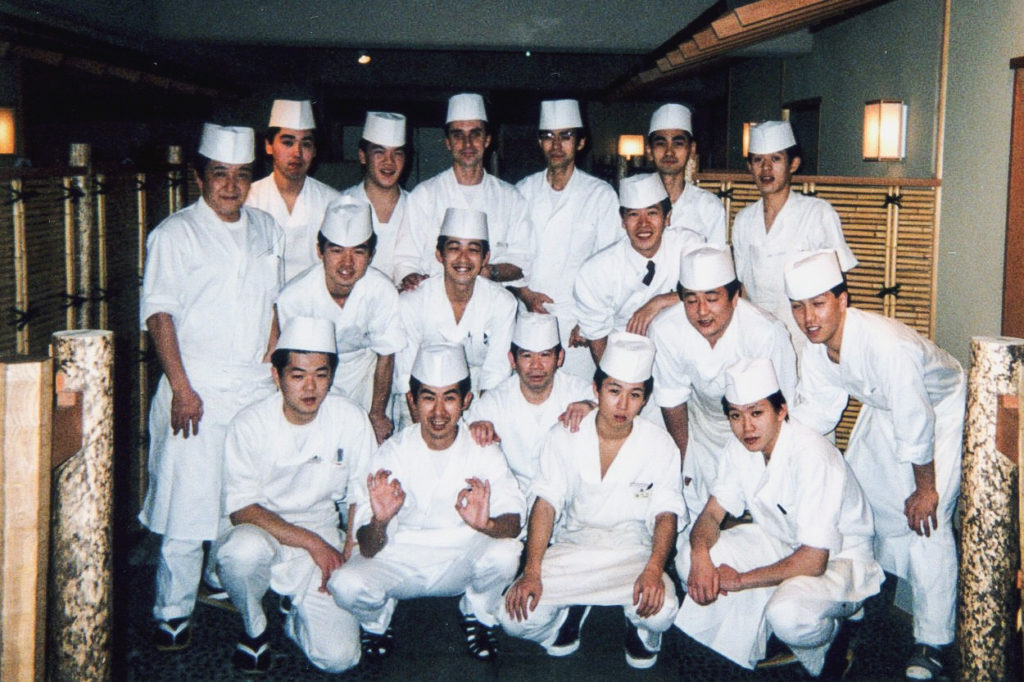 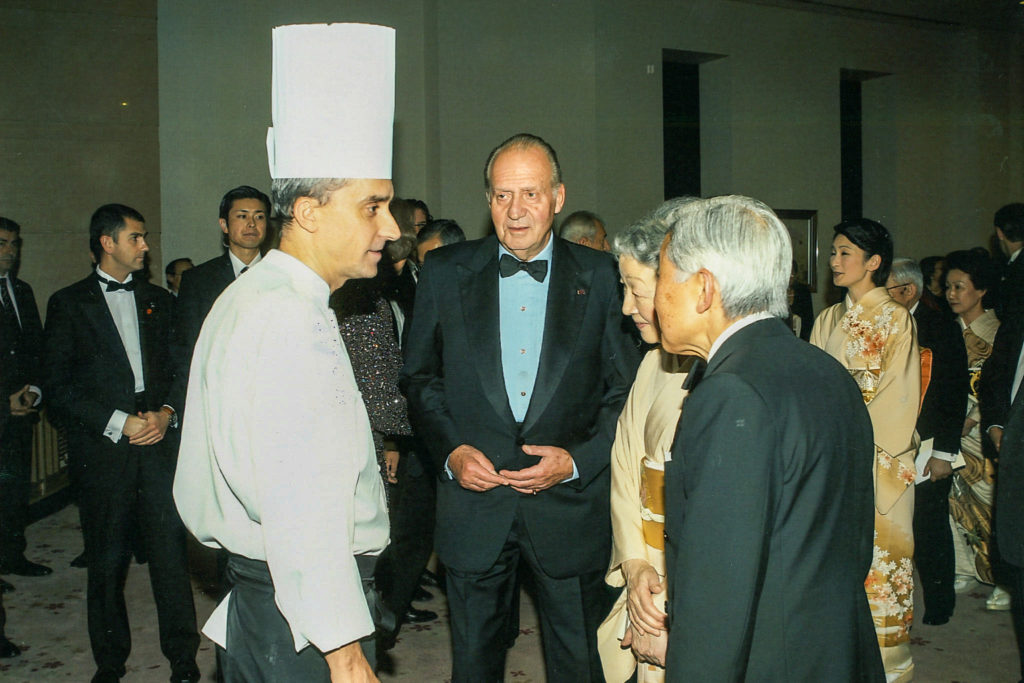 The first BIKINI restaurant, a Catalan-Spanish cuisine which is opened as a chef producer opened in 2008 in Akasaka Sacas. Succesfuly, he opened up Bikini Tapa in Shibuya, Bikini Picar in Coredo Muromachi, Bikini Medi in Ikebukuro, Bikini Tapa Plus in Sendai and finally, Bikini Sis in Roppongi. While making countless Spanish food promotions for hotels across Asia, spreading the culture of Spanish food across television programs including NHK, and appearances on various magazines, he had also prepared meal for the japanese emperors (Akihito and Michiko Sama) and the Spanish Royal Family in MEji Memorial Hall. Moreover he had published a total of 7 books.